Our store is now closed during the holiday season. We will be back online on 4th Jan 2022. Happy Holidays!! 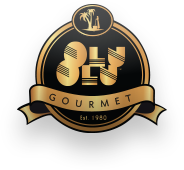 Olu Olu Ogi Flour is fermented corn flour. It is also known as Boboro, Posho, Mswara, Pap or Cou Cou. To produce this flour, the kernels are removed from the cob or them stem in the case of Brown Ogi, by hand. Then washed and left to soak in spring water for a few days allowing the kernels to naturally ferment. The kernels are then sun-dried for a sweet sun-kissed taste; after which its milled into flour. 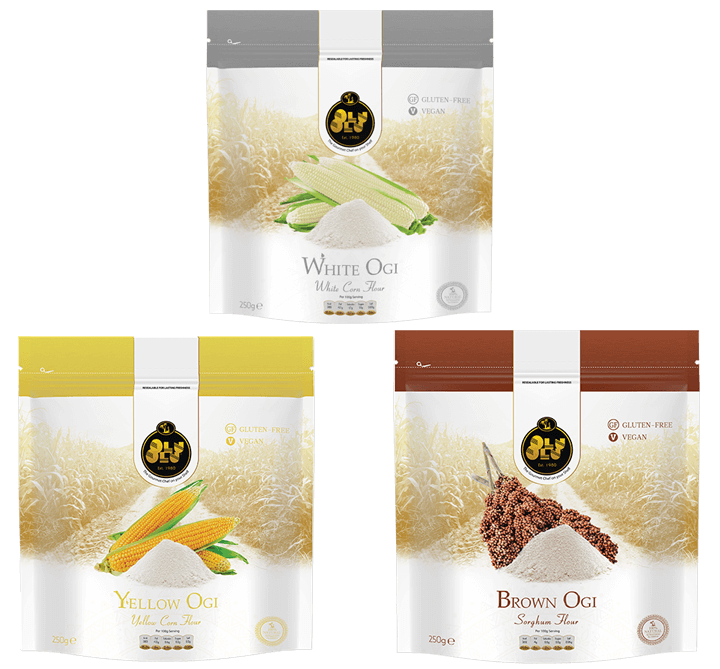 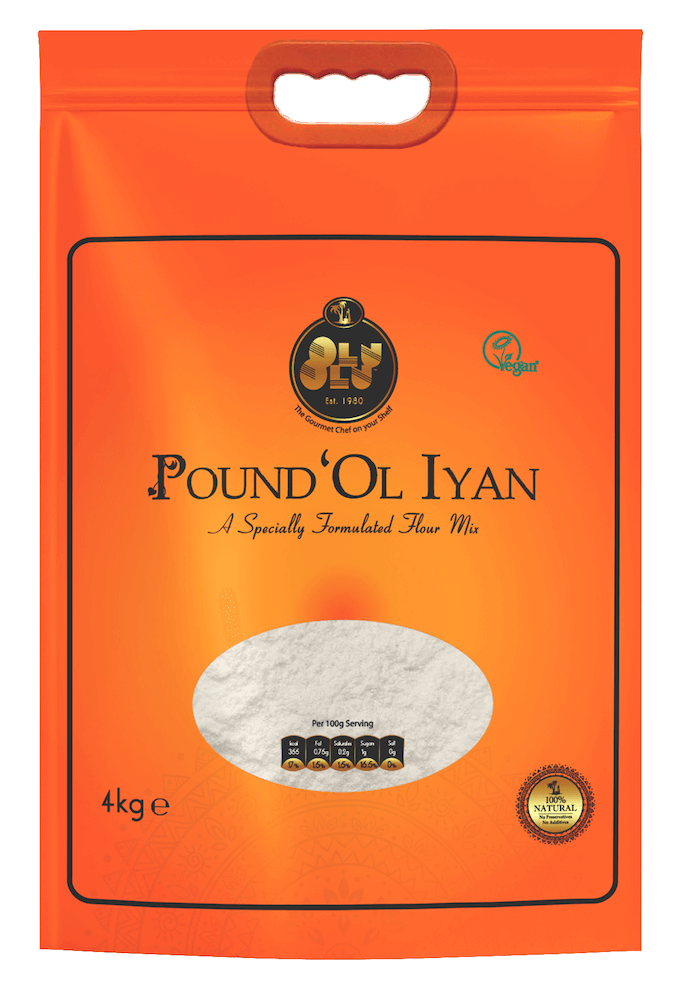 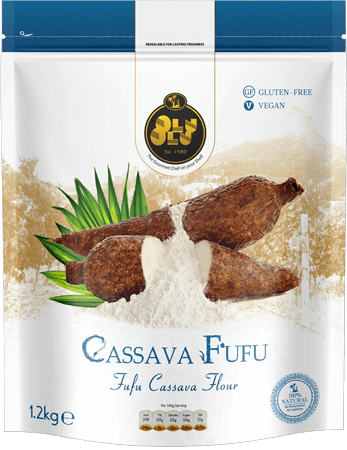 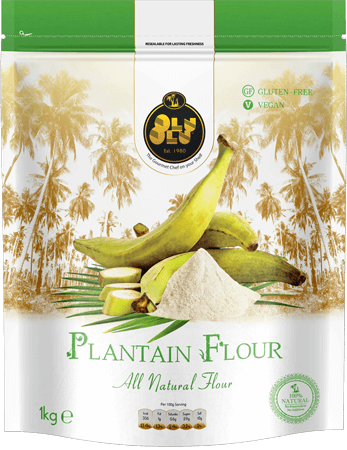 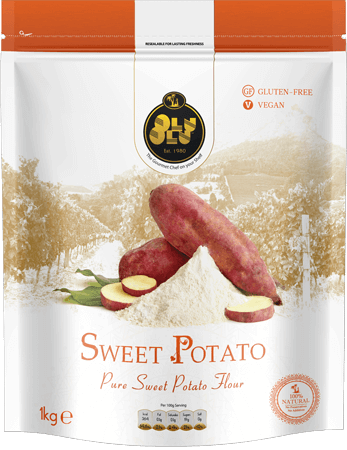 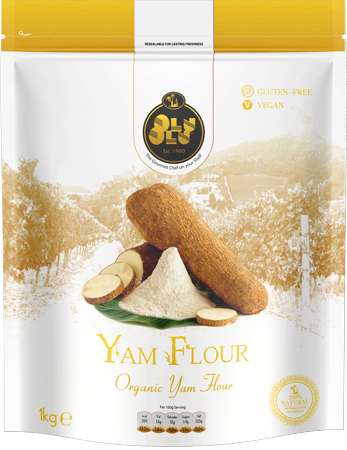 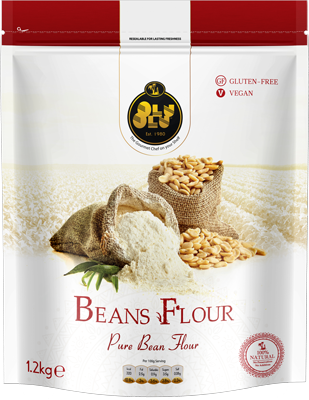 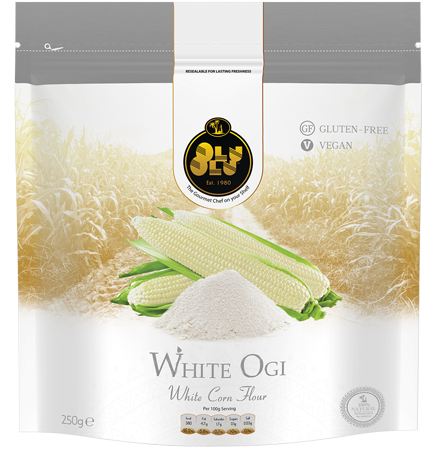